Today as I was sipping on some ice cold water infused with lemon and fresh mint (your father keeps saying I don’t really like mojitos I just like the mint, he’s probably right), I was reflecting on the fact that there is a certain wonkiness factor to our life here that I’m not sure other people can relate to. I was thinking about how the ice cubes were made from ice trays that I had to buy at Walmart the first summer we lived here at the farmhouse. For some reason our ice maker mysteriously stopped working right around June when the temperatures started crawling towards 80. But then miraculously come fall, the ice maker started working again. This happens every year. Come fall the broken ice maker doesn’t just start working, it starts making ice to the tune of five million ice cubes per hour, all day long, every day, for months on end. We can’t shut the darn thing off even if we unplug it.

It’s not just the ice maker. When people come to our home I have to say things like “When you use the bathroom, make sure you slam the door like you are angry, and then you kind of have to jiggle the handle to the right, and then really PULL it towards you and THEN go ahead and lock it, but do this all very quickly because if you don’t, it will pop back out and you can’t lock it.. Actually, it might be easier if I show you…”

It would be so nice to just say “bathroom is down the hall to the right.”

When you do laundry in this house, you have to use the tall rectangular laundry baskets. The square baskets will not make it down the steps into the basement. But, if you happen to run out of the tall rectangular laundry baskets, you can place the square laundry basket in front of you, angle your body 45 degrees to the left, move approximately ¼ step forward and then make just enough downward motion through the turn that you have a 95% chance of only nicking 3 walls on the way down to the laundry room. You’ll probably scuff 4/5 of your right knuckles but you’ll make it. Bandaids for your knuckles are on the top pantry shelf.

Temperamental back left burner on the gas stove top range? If it doesn’t light after three attempts, it ain’t lighting. Grab a match and save yourself a headache.

If you want to open the 146 year old windows in the this house you need to be well versed in the execution of proper underside palm pressure on the top part of the bottom window frame while maintaining a certain back and forth motion. You also need to know which windows actually open, because we live in a house where you just can’t expect things like all of the windows to actually open. That would be crazy. That would be normal. We live

When your Dad cuts grass with the small red tractor to do the trim work we all make the sign of the cross and pray it starts and then pray that it keeps running due to a faulty fuel line that tractor supply has not had in stock for the last 6 months but he has not got around to ordering because he has acres and acres and acres of other property to cut and lets just keep messing around with this faulty fuel line for the rest of our life for the fun of it. We are starting to like siphoning gas plugs out of the line with the actually orifices of our mouth now that we are thinking about it. Your father basically rebuilt this piece of junk from the ground up multiple times over and yet it still just randomly stops working like an energizer bunny that literally does run of out batteries. No warning. Just stops. It stops more than it actually runs at this point. The ratio is about 20% run time to 80% Mike fussing with it time.

The big pull behind mower for the fields? You can’t even look at this piece of equipment the wrong way. Your father has been jump starting the STARTER to this unpredictable nightmare for weeks with a pair of jumper cables hooked up to his truck every time he goes to use it. I’m pretty sure jump starting the actual starter is listed as one of the “improper uses of jumper cables” also maybe “don’t try this at home” also maybe “dangerous.” All I know is your Dad has make-shifted the living day lights out of this craigslists special and I’m pretty sure it’s held together at this point with duck tape and lots of grease. One day your father is going to be named the patron saint of “fathers who just want their things to work” abbreviated name “patron saton of jerry-riggers” but we carry on like this because:

My old faithful suburban with 150K miles on it? This thing perpetually has the “low tire pressure” light on. God Bless your Pap who always tells me “hey Shyla your tire light is on.” It’s always on, for the last two years it’s been on. Occasionally, if you hit a pot hole, it shuts off for about ten miles before coming back on again. You can put air in the tires like it tells you to do, but the light will turn back on approximately 1/2 mile down the road.

I imagine that somewhere in the world there are people who upon the death or even the near death of their tractors/appliances/vehicles they make their way to the nearest home depot/car dealership and purchase a new one without even the slightest second thought. Where are these people? I want to meet these people. We are not these people.

Sometimes I lament a little over the unreliability of our freezer, our bathroom doors, their locking mechanisms, the narrow steps that don’t always accommodate passage, our tractors, our vehicles and especially their highly technical but completely erratic sensing devices that work for actual garbage, but then I think to myself that every good story has a good dose of wonky. I realize that if we are talking story telling 101 we need a good plot and protagonist. But, I’m going to go ahead and tell you that the secret ingredient is a little bit of wonk. Every great memory told over a kitchen table somewhere starts with a good flaw, a little dose of imperfection, just enough glitch to make for a good punch line.

One of the greatest stories ever told in our family is the first meal your Myna cooked for your Dad. I had just started dating him and brought him over for dinner one night with the family. Your Myna is hands down a fabulous cook. She’s known for her amazing abilities in the kitchen, but this night, she was left to the fate of an organic chicken that she had been given from a local farmer that was either too old or too young. And if I could describe the texture of the meat on its bones I would say “petrified” most definitely something was wrong with this poor bird. Did it have arthritis? Did it accidently fall into a bucket of concrete? We will never know. Your poor father was given one chicken leg, and your Pap the other. They both took a bite at the same time and neither of them could chew, much less swallow the meat. So they both just sat there, “fake” chewing, swirling the poultry around in their mouths, looking for a napkin to throw up in. Mike not wanting to be rude, just smiled through rough bite after rough bite. Pap finally said something which caused enormous upset by your Myna, so devastated that she served bad chicken, but it quickly turned to so much laughter which broke the ice of that first family meal. Your Pap and father have forever been bonded in a way that concrete chicken legs only can.

Maybe for you kids, you’ll be drinking a cold ice tea on some family reunion vacation with all of your children and you’ll be laughing so hard just thinking of the day your mother declared war on that shoddy freezer and how she filled up every single solitary muffin tin she had with water.

“What are you making mom? Muffins?”

“No kids, I’m making ICE. Lots and lots of the biggest ice cubes you have ever seen.”

Maybe you’ll be 40 years old Augustine, and you are cutting grass and your children are running circles in the yard of your home. And you are thinking about your father and how he never cussed in front of you kids, ever. But when that blessed red piece of junk tractor stopped for the 100th time in 10 minutes, he literally was a sailor in the middle of the country and your mother was both laughing and at the same time shocked at the profanity coming out of his mouth and under his breathe.  You’re thinking about how he was simultaneously asking Jesus himself for a break and yet cursing this piece of metal to a special kind a hell, an eternal damnation where only the most undependable kind of yard junk goes.

And then you are crying actual tears of joy when you get the image of your father taking his baseball cap off and twirling it in the air hooting and hollering  like he is riding a bull in the national rodeo competition when that tractor actually starts running and he will not get off that tractor, not for anything, not even for the meatball sandwiches your mother made for dinner for fear of it stopping again. So he runs that tractor for two hours straight, runs it right out of gas, right into the dark of the night, right into the permanent memory bank of your mother’s mind.

Maybe I have spun  all of the wonkiness of our  life here at the farmhouse into stories that are heavily clouded by the dark tint of these rose colored glasses of motherhood. I’d like to believe my vision is just clouded by the reflection of the love bouncing off all of these 146 year old windows. That’s the things about old windows, the glass is single paned, it is awfully drafty in the winter, but it is beautifully wavy. If you happen to catch the light just right the sun makes dancing fairies on the walls and that, my children, is pure magic. 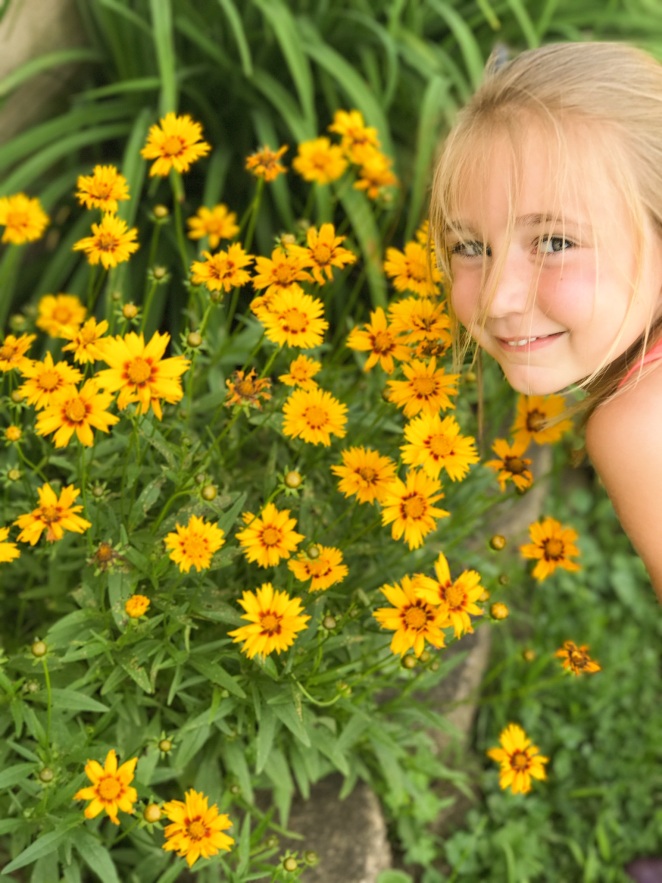 View all posts by shyla

One thought on “the secret to a good story”

This is a text widget. The Text Widget allows you to add text or HTML to your sidebar. You can use a text widget to display text, links, images, HTML, or a combination of these. Edit them in the Widget section of the Customizer.